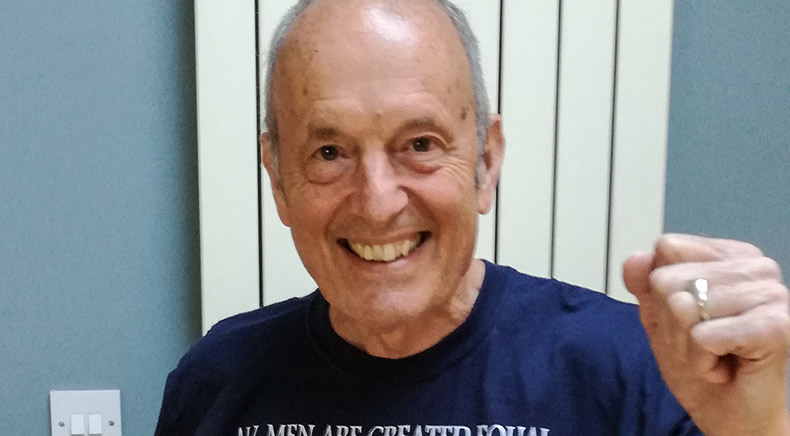 Epidemics, Archbishops and the East India Company – The Busy Life of a Victorian Croydon Doctor.

Your President, Dr Peter Boffa, welcomed 23 members to our first Zoom meeting. He felt it important to continue the role of the society to provide informative talks to members and was hopeful that these will prove popular. A moment of thought was given to honour the passing of Dr John Manners who sadly died in July just a few weeks after being presented with a special commemorative tankard for his services to CMS and as Honorary Archivist. We also remembered Dr Krish Arora who succumbed to Covid-19 earlier in the year. He was not a member of CMS but was well known to many as a popular local GP.

A small technical hitch was initially encountered but this was quickly sorted and we were able to sit comfortably and enjoy the presentation by Dr Nick Cambridge on: Epidemics, Archbishops and the East India Company: The Busy Life of a Victorian Croydon Doctor.

The talk was enhanced with a PowerPoint presentation and it was clear that Nick had a great knowledge of and passion for his subject. Dr Alfred Carpenter was a Croydon doctor for 30yrs from 1852-83 and then became a consulting physician until his death in 1892, age 66. As a 15yr old boy he helped look after his father’s patients when his father was ill, and this catalysed his interest in medicine. He looked after the cadets of The East India Company at its Military Seminary based in Addiscombe from 1809 – 1861. It was built on 88 acres of land between Addiscombe Road and Lower Addiscombe Road – this is now protected from development as a conservation area since 2007. I have attached a pdf document which some of you may find interesting. At one time this private army had 260,000 officers serving in India. Alfred also looked after the Archbishops of Canterbury at their summer residence who have a long association with Croydon for over 500yrs. The Old Palace had visits from Henry VIII and Elizabeth 1. Later the episcopal Palace moved to Addington Palace from 1807-1896. St Mary’s Church in Addington Village is where five of them are buried. When Carpenter was in private company, he would mention that he ‘closed the eyes of three Archbishops’. He was well known in the public health arena both nationally and internationally and promoted sewage irrigation as the best way of disposing of sewage. He was a JP and an active member of the Croydon Medical Book Reading Society (later changed to the Croydon Medical Society).

The Q&A’s were successfully filtered by Dr John Spicer and then the President thanked Nick for a most enjoyable evening. He reminded members to invite at least one other person to share our next meeting, on Wednesday 25 November, when Dr Nnenna Osuji will present a very topical subject on ‘What can Croydon learn from Covid-19’. The invited doctors should be potential members i.e. eligible by living or working in Croydon.

In order to watch the Zoom Presentation please login to the Members’ Area.