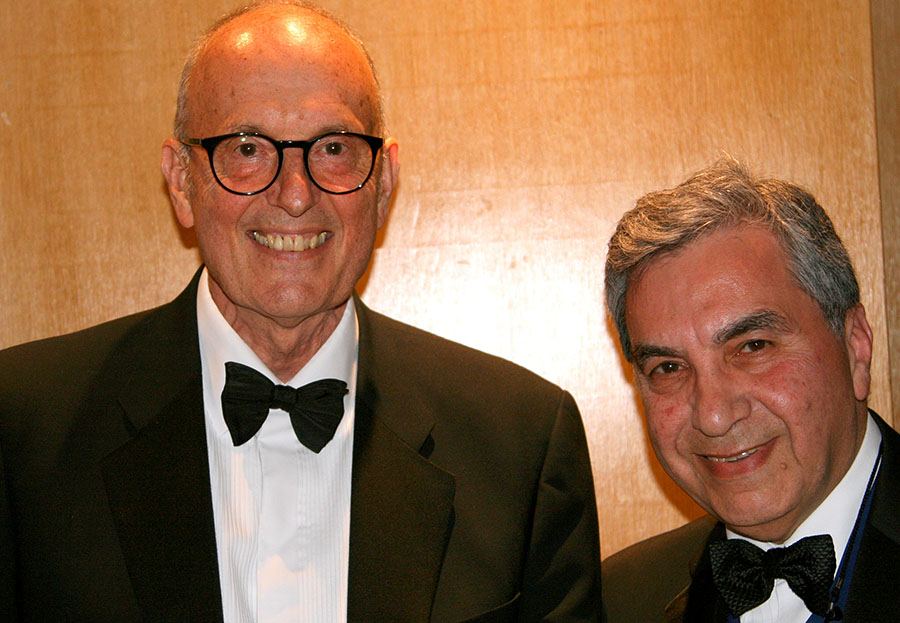 Nick moved to Croydon in 1984 and was a principal GP in general practice for 25yrs. He also became a clinical assistant in rheumatology to Dr Jeff Reardon at Croydon General, sat on the Croydon Local Medical Committee and was chairman of the Croydon Hospitals archive committee.

Nick enjoyed having medical students at his practice and was a clinical tutor for general practice at St George’s hospital. In 1999 London Inner Zone Funding became available and he was successful in applying to study for an MD degree in medical history at the Wellcome Trust Centre for the History of Medicine at UCL and graduated in 2002. His thesis was about an internationally known GP called Alfred Carpenter who worked in Croydon from 1852-1892. Alfred Carpenter’s marble bust is now in the PGMC.

Nick and his staff had a large number of elderly patients on their list and he decided to organise parties for them. One year Nick dressed up as Snow White and seven of his staff as dwarfs. Tea and entertainment were also laid on and frail patients had transport provided.

Nick was presented with a health education award by Sebastian Coe at the Royal College of Surgeons, for the informative monthly newsletter that was published to a group of GP surgeries. The monthly newsletter kept patients up to date with clinical information as well as topical news.

Raising money for charity was something Nick was passionate about. His staff and their families regularly entered swimathons at Trinity school which were organised by the East Croydon Rotary Club. Nick also raised money for charity by competing in three arduous BT 5000m (3.1mile) swimathons. The morale and well-being of his staff were always very important to Nick and he organised barn dances plus annual Christmas parties at the Chateau Napoleon.

Nick is a long-standing member of CMS and is a past President and currently is our Honorary Archivist. I believe he may be best known amongst us for his informative and amusing talks, mainly on the subject of Charles Dickens, medicine and medicinal matters of the past. He has recently had his first book published, which was a great achievement for him. 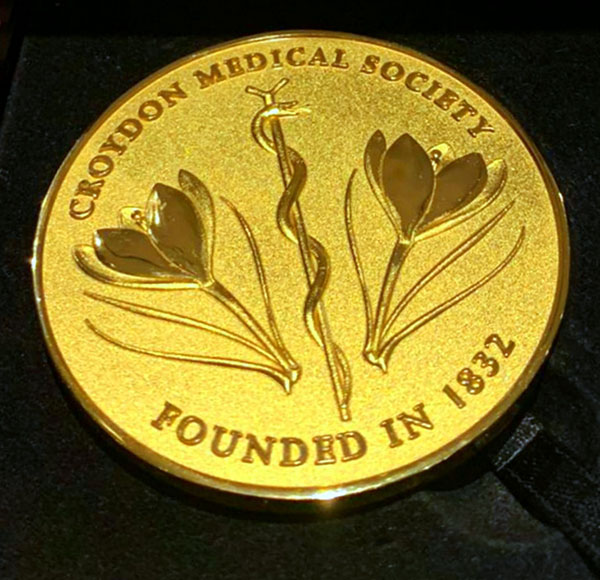