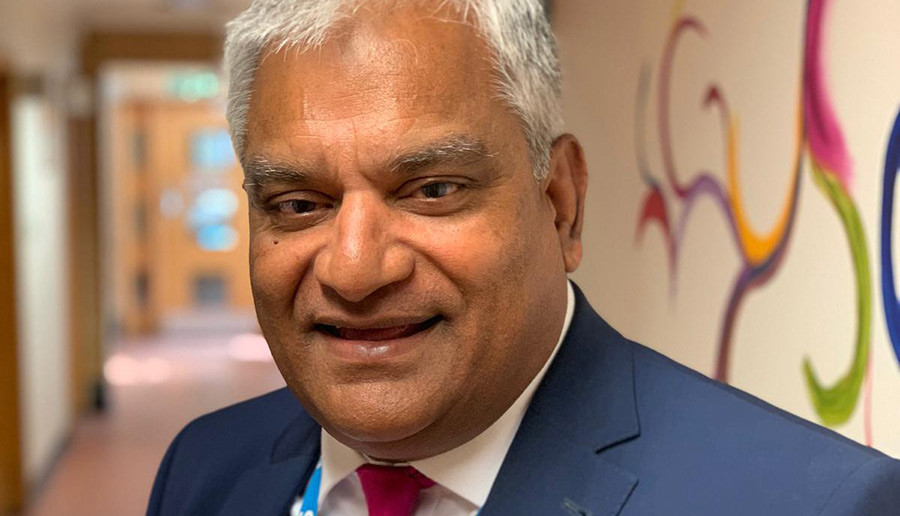 Agnelo Fernandes was born in Goa, went to school in Wandsworth, South London and attended King’s College, London and Charing Cross and Westminster Medical School. His interests include minor surgery, dermatology, teaching and quality improvement of health services through innovation and transformation. A GP at Parchmore Medical Centre in Thornton Heath, Croydon for 30 years he is also a GP Trainer, member of the South London RCGP Faculty (8yrs) and a Governor at Royal Russell School, Croydon (16yrs). He was previously an Educational Supervisor of GP Trainees out of hours (20 yrs) having initially set up the scheme, a GP appraiser (15yrs), a member of the Croydon Local Medical Committee (2002-2017),

He has been the Clinical Chair of NHS Croydon Clinical Commissioning Group (CCG) from 1st July 2017, having been the Assistant Clinical Chair previously (2012-2017) and a member of the CCG Governing Body; he has Chaired a number of work streams e.g. the Croydon A&E Delivery Board, Strategic Transformation Board, Prevention, Self Care & Shared Decision Making Board, Croydon Urgent Care Alliance contract review group, and is the Deputy Chair of Croydon’s Health & Wellbeing Board and attends the Overview & Scrutiny Health Committee of Croydon Council.

During his time on the Croydon CCG Governing Body and as Chair, the CCG has returned to financial balance from a deficit position, with cumulative efficiency savings of over £90million over six years through service transformation rather than cuts; the One Croydon Alliance has been formed with local stakeholders including the CCG, Croydon Health Services Trust, Croydon Council, Age UK, GP Collaborative and the Mental Health Trust. He has led the closer integration between the CCG & the Croydon University hospital Trust though better strategic relationships, to improve the quality of care for patients and to make best use of the Croydon pound. As a national first this alignment has seen the appointment of joint executive posts and a place based leader to support integrated care development in Croydon.

He is currently the Chair of the pan-London Integrated Urgent Care Governance group (8 yrs), which oversees the quality and governance of NHS 111, the Clinical Assessment Service and the integrated working with GP out of Hours services and the London Ambulance Service across London. He is also currently the Chair of the National Intercollegiate Clinical Governance group for NHS Pathways for the RCGP (8yrs), involving representatives of all the UK Royal Medical Colleges, UK Ambulance services, other stakeholders and NHS England. He has been a member of the NHS England’s National Integrated Urgent Care steering Group and is currently on the national NHSE working group developing new standards for Urgent & Emergency Care A&E performance.

He was previously the UK Clinical Champion for Urgent & Emergency Care for the Royal College of General Practitioners (2012 – 2017), and a member of the National Care Quality Commission (CQC) Urgent Care Advisory Group (2017-8). He is also a member of the Clinical Leadership Groups for Croydon, South West London and London and the Clinical Quality Review Group for the London Ambulance Service. He was previously a member of the London Modernisation Board, the Chair of the SW London Urgent & Emergency Care Network, and a member London CCG Chair’s group.

He has contributed to numerous national committees and reviews and he led the RCGP development and publication of the “Out of Hours Clinical Audit Toolkit” (2007) to improve the quality of care of GP out of hours services across the UK , the “Guidance and Competences for a Practitioner with Special Interest in Urgent and Emergency Care” (2008), and the “Urgent and Emergency Care Clinical Audit Toolkit” (2011) now used routinely by most urgent care services in the UK, and he was the author of the RCGP “Guidance for Commissioning Integrated Urgent and Emergency Care – a ‘whole system’ approach” (2011), and he continues to be a judge on the national panel for the RCGP “Research Paper of the Year since 2016.

Previously he was the Medical Director NHS Direct SW London (1999-2006), Medical Director NHS Direct London (2006-2008), National Medical Adviser to NHS Direct (2008-2012), the senior clinical adviser to the “Care Quality Commission(CQC) investigation into out of hours services” (2009-2010), and he led the review of commissioning and provision of out of hours services across thirteen Primary Care Trusts in the “East of England Out of Hours Visits Programme” (2011). He was the Clinical Medical Director of Croydon’s GP Out of Hours services CROYDOC (1995-2010), member of the Professional Executive Committee (PEC), NHS Croydon Primary Care Trust (2006-2009), Chairman of the Croydon Federation (2008-10), Chairman of Croydon Healthcare Consortium Commissioning Pathfinder (2010-2011) and Chairman of the London Ambulance Commissioning Board (2013-14). 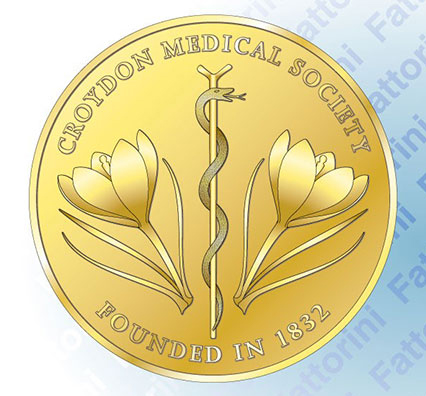