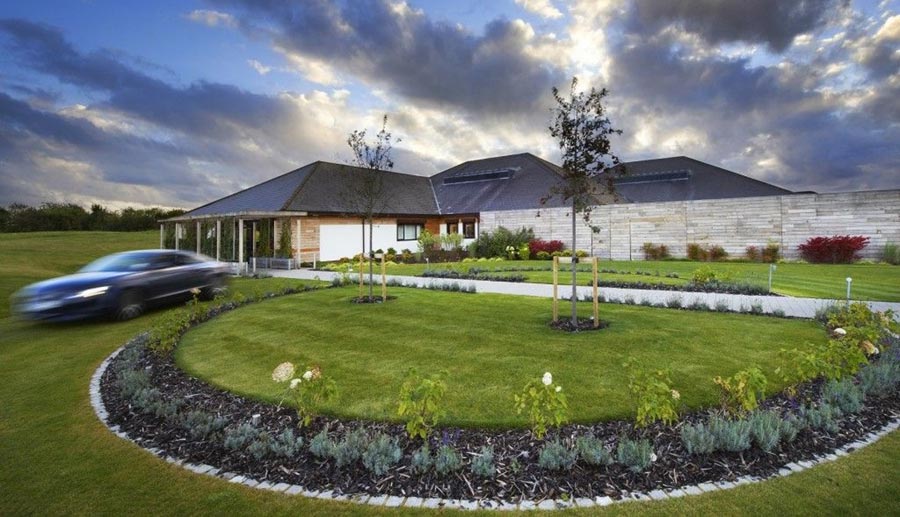 Dr Nick Cambridge was delighted so many members and guests attended the Annual Dinner on 18 May 2018. This was again held at Farleigh Golf Club and, as well as having Bertie the Magician entertain us, we concluded the evening for the first time with a disco which was hosted by DJ Prince.

Some thought the music a little loud and retreated to the bar area but many took full advantage of dancing to some great music!

A ‘Dancing Disco Cup’ was won by Miss Ranee Thakar who really entered into the spirit of the occasion and impressed the DJ who was tasked with choosing the winner. Well done Ranee!

During the evening Mr Michael Mowbray received a well-deserved Lifetime Achievement Award and our President for 2018-2019, Mr Abdul Sultan, was introduced and presented with the President’s Medal and Gavel.

Photos of this event are available in the Members’ Area.