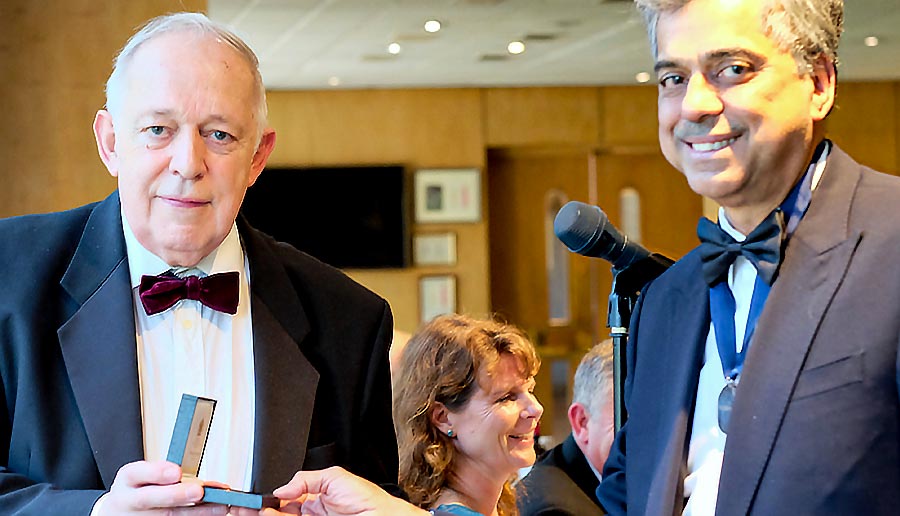 Dr John Annear qualified from St Georges carrying with him many awards. He thought at first he would like to do Obs and Gynae, but after a few years moved on to Psychiatry and worked continuously in that field for another 41 years. A large part of that work was in Croydon – 1979 – 1998 – where he saw great changes in the psychiatric management of patients.

As a Consultant Psychiatrist with special interest in Behavioural Psychotherapy and Foresic Psychiatry he worked in Croydon while also acting as Consultant in Charge of the Intensive Care Unit at Warlingham Park Hospital.

During this time he a developed the local Forensic Psychiatry Service which provided forensic assessments in the courts and probation services locally and, when required, Prison assessments throughout London and the South East.

On occasions these assessments would cause controversy which John was able to justify with reason and well informed argument. In his various roles on the management team of Croydon Mental Health Services John brought about changes to advantage both patients and junior doctors. An example of this was his work bringing closer together the out of hours services between Warlingham Park Hospital and Mayday. He also went on to develop liaison services between physical and mental health services.

Over the years John has been recognised as an outstanding clinician much admired by those who worked with him and were taught by him. His skills and compassion made John popular with patients and staff and his clinics were famous for being booked beyond the limits. Due to hospital reorganisation Croydon lost a valued doctor to Barnet for the last few years of practice but he has remained a faithful friend of Croydon Medical Society.

Despite his quiet manner John has shown continuous intention and great spirit over the years to improve mental health services for both patients and staff in Croydon and we believe he fully deserves this award for his achievements. 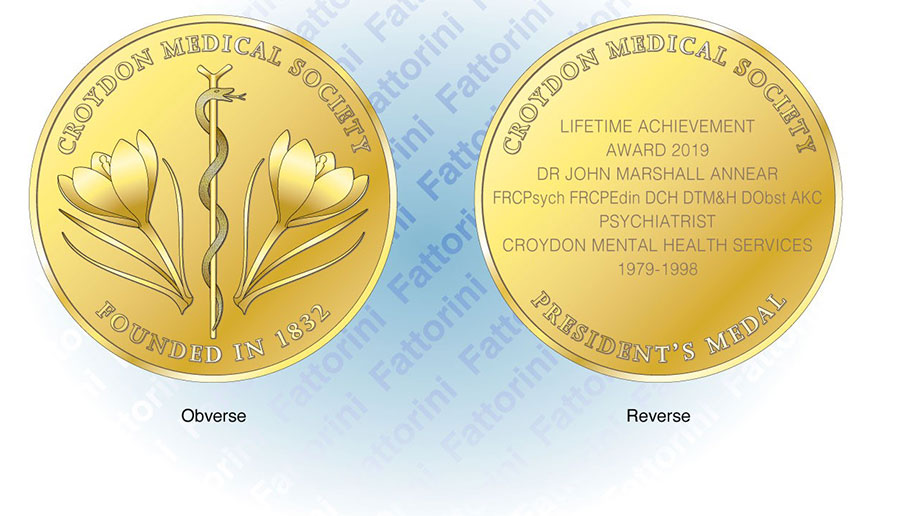